If At First You Can’t Tweet, Try Jekyll Instead 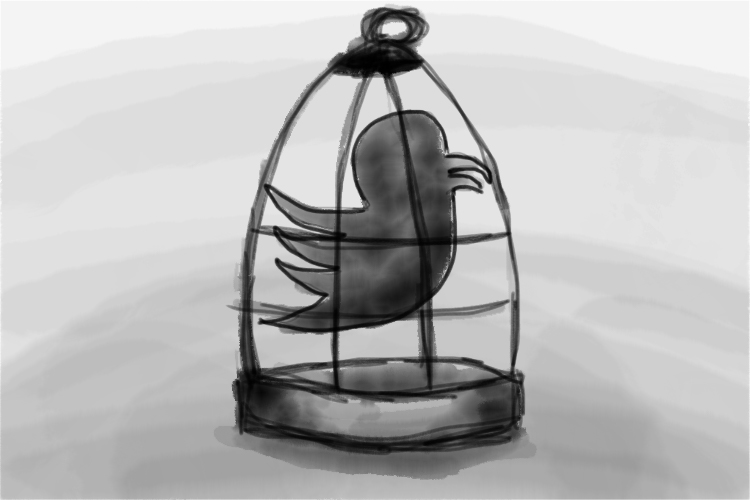 I am working on an experimental digital magazine. It will document the transition to Web 3 for content creators that want their own publishing platform. The magazine will be a case study on how to publish (or mint) work that an audience can own, archive, collect and even resell.

Think of Creator as a new take on Kevin Kelly’s concept of One Thousand True Fans, now with tools from the blockchain era. At least, that’s the idea I was trying to tweet about.

Getting blocked led me to abandon Twitter for a Web 3 microblog built with Jekyll, and hosted on IPFS.

This is that microblog. Inspired by the writings of Seth Godin and Austin Kleon, I want to “put myself on the hook,” and “show my work.” The posts will be raw, but close to real time. And while my words may be harder to find here on the 3rd Web, they’ll never be blocked by Twitter.

If that sort of thing interests you, I hope you will come back to follow along.

Hi, my name is Tim Rohe. Welcome to my blog on the third web.

Good Magazines Have Bad Web Sites
Not a Developer