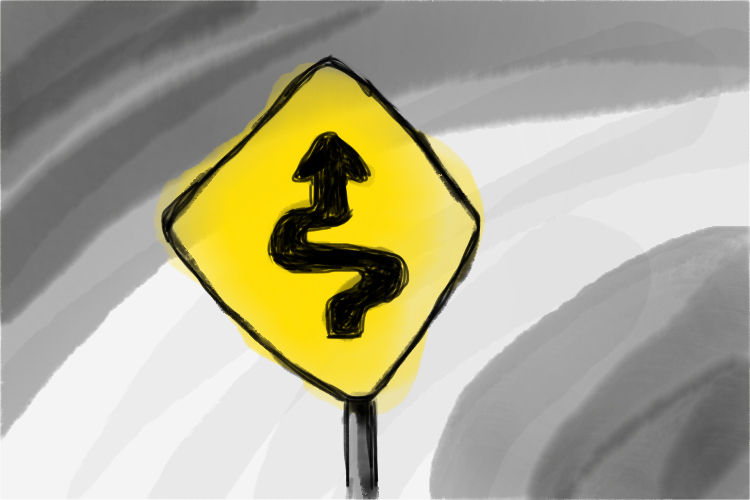 I finally made the jump to Web3! Let’s just say it was a bit of a winding path to get here.

The Creator blog is now hosted on IPFS, thanks to Fleek.co. Fleek imported the static site from a GitHub repository. The repository was created using a template site through the Forestry.io content management system. It’s online now at the Handshake domain creator.3rdWeb/, which I acquired on Namebase.

Clearly, it takes a village to get a non-developer on to the third web. And after all that, it’s still pretty hard for most people to access the site.

Since browsers don’t normally resolve Handshake domains, I am redirecting my 3rdWebCreator.com domain to the Fleek CDN to provide a more mainstream path. The site can also be accessed via the Handshake gateway at creator.3rdWeb.HNS.to. But if you’re reading this, you probably already knew that.

Hi, my name is Tim Rohe. Welcome to my blog on the third web.

Set It and Forget It
The Squeeze On Content Creators